Prior to his current appointment, Justice Kajimanga served as a Judge-in-Charge of the Lusaka High Court General List. Since joining the High Court in 2002, Justice Kajimanga has served as Judge on the High Court General List from 2002 to 2003 and Commercial Division from 2003 to 2014. He served as Judge-in-Charge of the Commercial Division from 2010 to 2014. He also served as Chairperson of the Small Claims Court Committee and spearheaded the establishment of the Small Claims Court in Zambia.

Justice Kajimanga began his career as Corporation Counsel of the Legal Services Corporation in 1985, a position he held until 1987 when he became Legal Counsel/Board Secretary of the Zambia Cooperative Federation Limited, a position he held until 1995.  Justice Kajimanga became a Partner at Charles and Charles Associates, a firm of Advocates in 1995.  He was Managing Partner at Kajimanga and Company from 1999 to 2002.  Mr. Justice Kajimanga taught as a part-time Lecturer at the University of Zambia in Company Law and Business Associations in 2004 and also part-time Lecturer in Commercial Transactions at the Zambia Institute of Advanced Legal Education from 2005 to 2008.

Justice Kajimanga is a Fellow of the Chartered Institute of Arbitrators (London).  He  was conferred with the status of Chartered Arbitrator in 2018, the first Zambian to have attained this status. He also holds a Diploma in International Commercial Arbitration. Justice Kajimanga is also a member of the London Court of International Arbitration Africa Users Council.  He was the first Chairman of the Chartered Institute of Arbitrators Zambia Branch, a position he held from 2011 to 2015.  He is a contributor of a chapter in a book titled ‘Arbitration in Africa: A Review of Key Jurisdictions’ (London: Sweet & Maxwell, 2016) 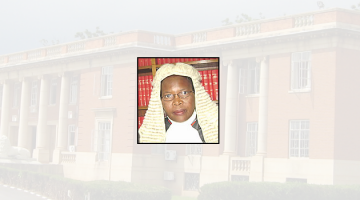 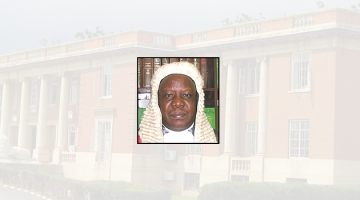 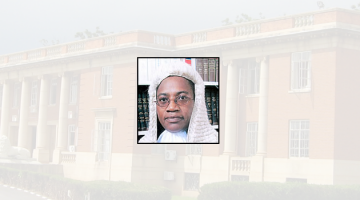