Hon. Mrs. Justice Chilombo Bridget Maka Phiri is the Judge-in-Charge of the Livingstone High Court. She was appointed Judge of the High Court on 17th January, 2014. Justice Phiri holds a Bachelor of Laws degree from the University of Zambia. She was admitted to the bar in 2001.

During the time she served as Registrar of the High Court, Justice Phiri also served as Secretary to the Judicial Service Commission  and Council of Law Reporting, a statutory body established under Chapter 46 of the Laws of Zambia. 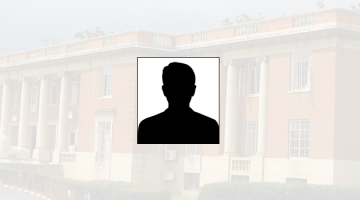 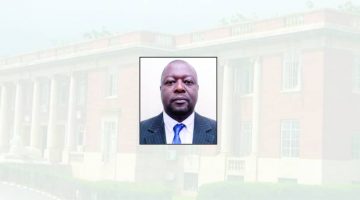 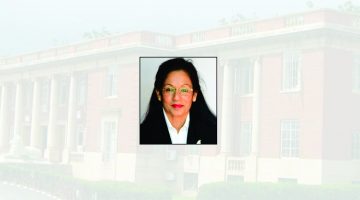