You are at Home 2020 October 14 Events The Hon. Chief Justice Tours Eastern Province.

The Honourable Chief Justice of the Republic of Zambia Mrs Justice Irene Mambilima has implored Subordinate Court and Local Court Magistrates to be independent and accountable as they execute their adjudicative functions.
The Hon. Mrs. Justice Mambilima stated that adjudicators are enjoined to be accountable to the people of Zambia in whom all judicial authority resides in accordance with Article 118 of the Constitution of Zambia.
The Hon. Mrs Justice Mambilima stressed that Magistrates and support staff must treat all litigants with respect and dignity.
She commended members of staff for continuing to work diligently even in challenging circumstances adding that the purpose of her visit was to get first-hand their experiences and the working environment.
She bemoaned the poor state of court infrastructure and assured that the matter would be pursued vigorously with relevant authorities.

The Honourable Chief Justice is touring the Local Courts and Subordinate Courts in the Eastern Province to meet staff and inspect Court infrastructure.

Public Notice, Refers to Circular No 1 of 2020, The Chief Justice has extended the same for a period of 180 days effective 1st September, 2020 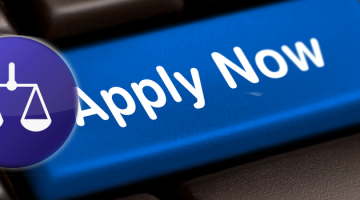